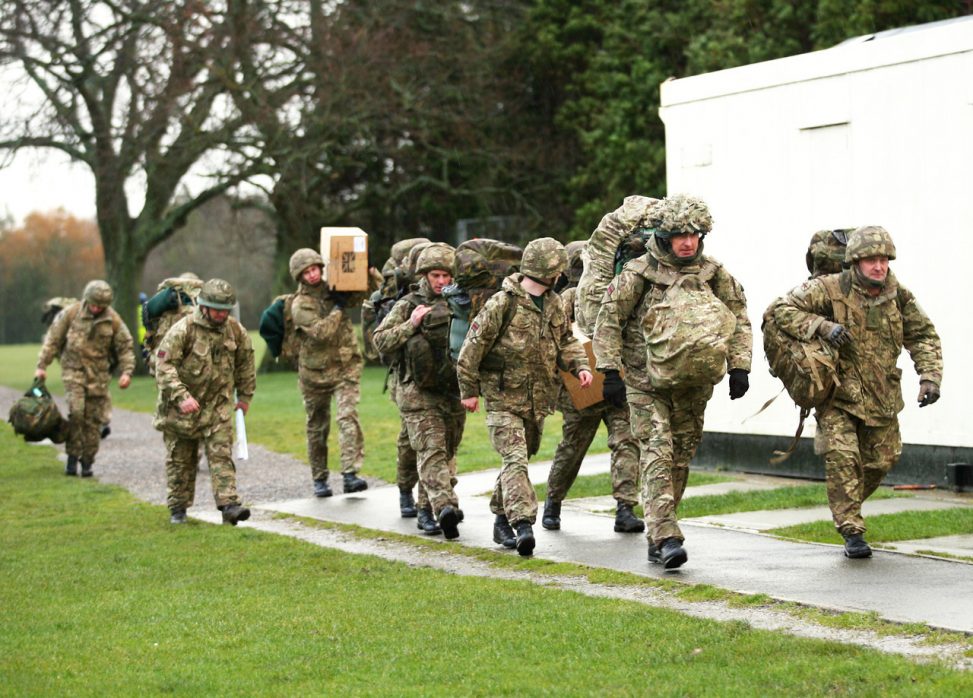 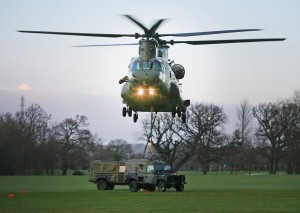 The British Army were called in to evacuate residents from Undercliff Drive following a landslip in February 2014.

There was a lot of confusion as to their presence on the Island, with some emergency services being told it was the delivery of sandbags following recent floods that had, by then, subsided.

Darren was the first photographer/reporter to arrive at Seaclose Park ahead of the Army’s arrival, where troops and vehicles were dropped.

Although the photographs were not of national interest, they have been included on this website due to the rarity of such shots on the Isle of Wight.