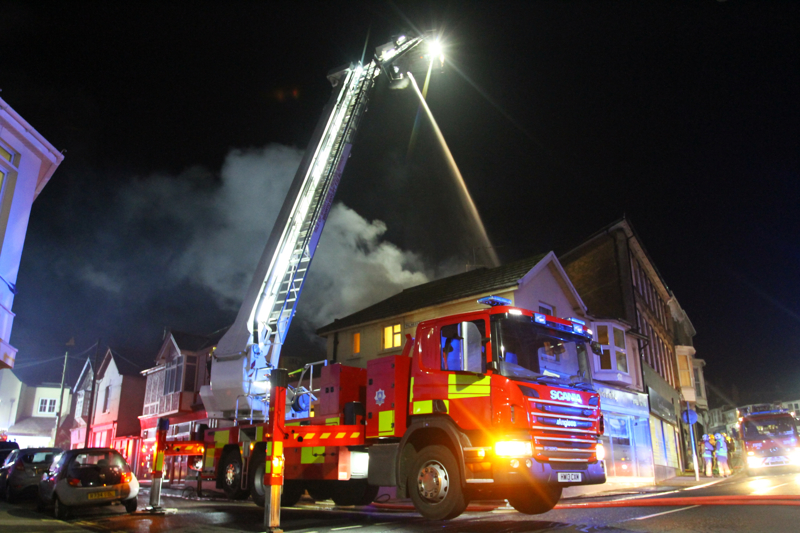 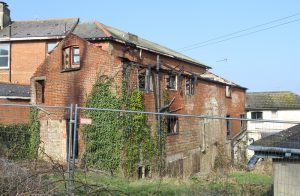 An arson attack on a derelict building in Shanklin forced the evacuation of nearby residents.

6 pumps and an aerial appliance were called to the scene on Palmerston Road at just before 22:40 on 12th March after flames broke out.

The story and photographs were run by ITV Meridian.