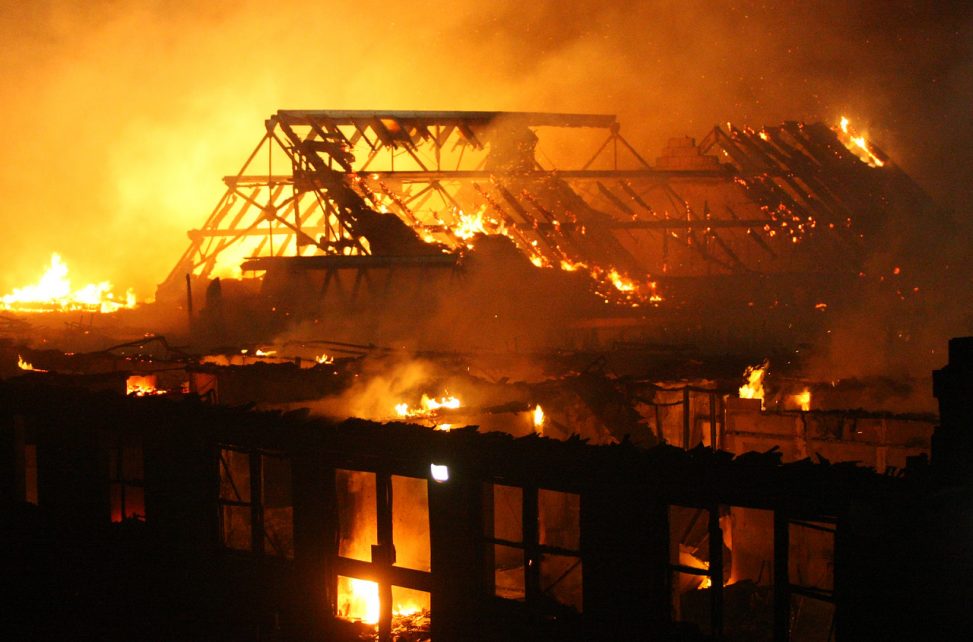 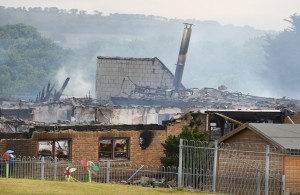 An arson attack on the Island Learning Centre in Lake – formally Broadlea Primary School – resulted in the total destruction of the building.

Darren was the first photographer/reporter on scene and captured the fire spreading throughout the early hours of the morning.

The building was later demolished.

Photographs and video were published by ITV Meridian and BBC South. A live radio interview was given with BBC Radio Solent.