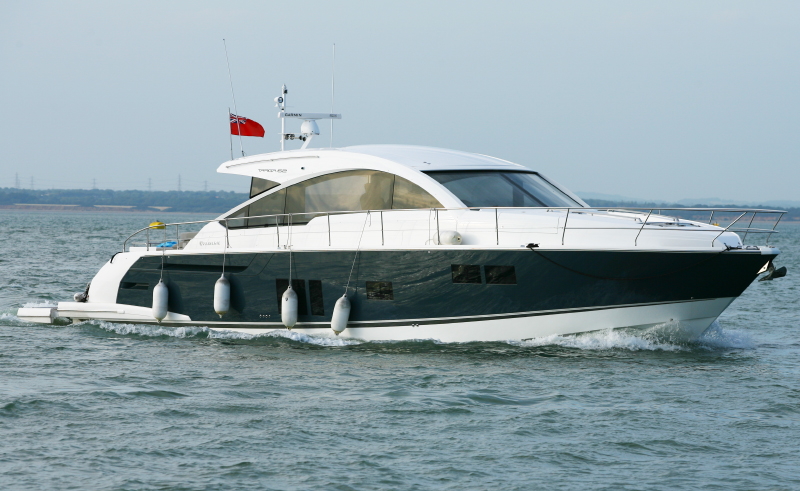 Man dies after being hit by motor boat 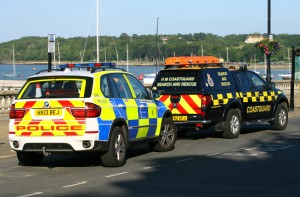 A man died after being found unconscious in the sea at Osborne Bay following an incident involving a luxury motor cruiser.

He was flown to hospital on the island but later died.

Darren was the only photograph to capture the boat and emergency services involved. The photographs were used by Daily Mail Online, ITV Meridian, BBC and the Telegraph.