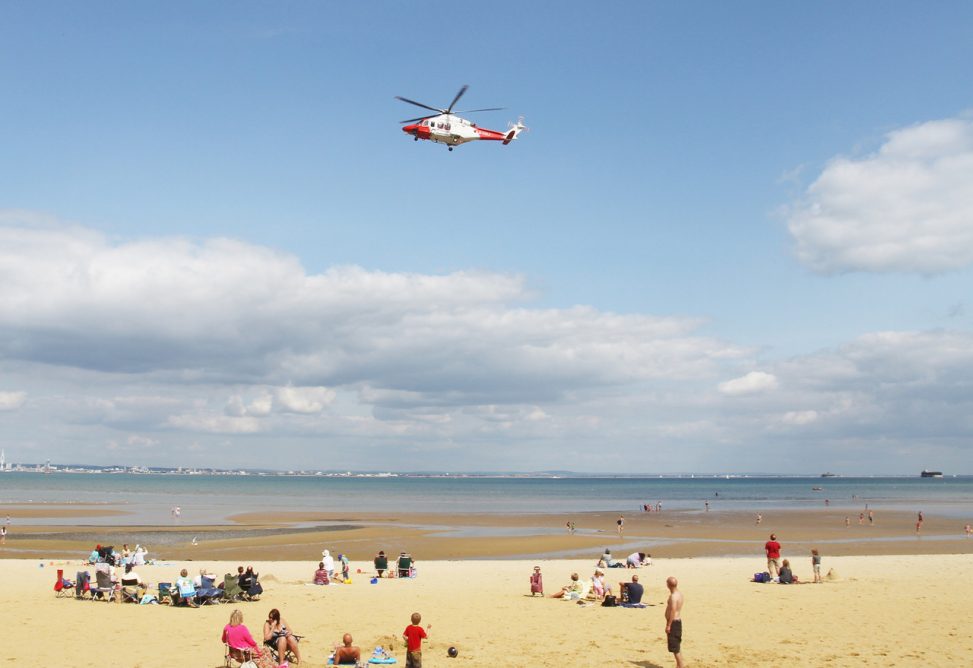 Missing boys at the beach hoax 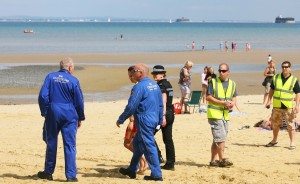 Reports of two boys missing at the beach during the Summer holidays sparked a large scale Coastguard rescue operation, which made the 16:00 lead story on Sky News and reached the online versions of the nationals quickly.

Darren’s quick delivery of story-telling photographs made the story, however, the report made by parents to the local lifeboat station was later found to be a hoax. Police launched an investigation to track down the hoaxers, but to no avail.

The photographs were used by Sky News and the Mirror Online.