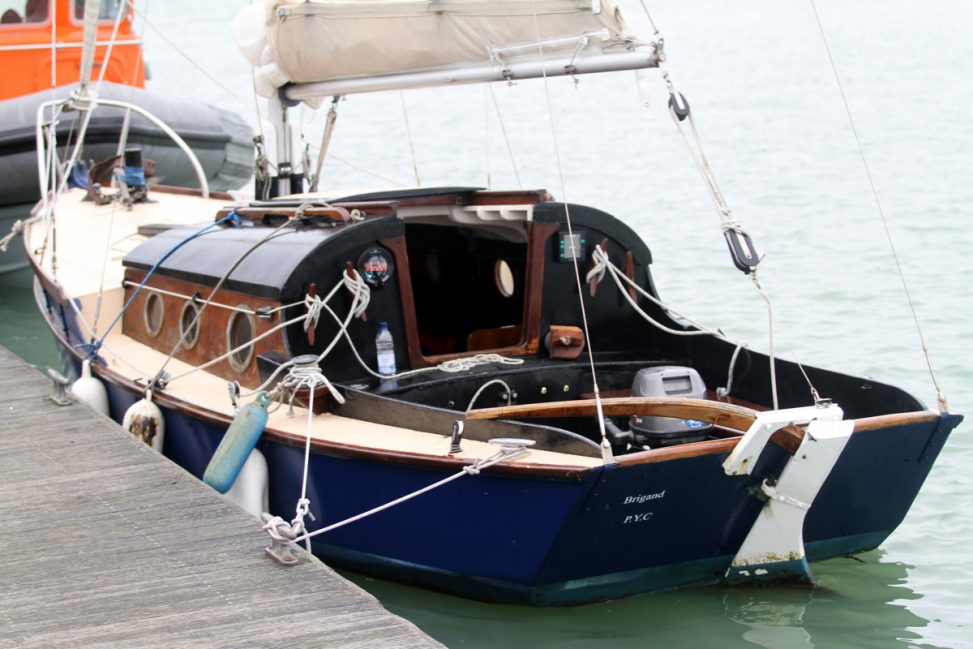 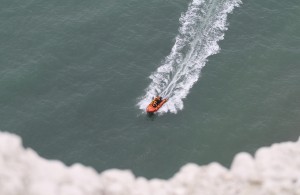 Solent Coastguard coordinated a search for a missing skipper after his yacht was found ashore near Brighstone.

The yacht ‘Brigand’, which was travelling between Poole and Hayling Island, was towed to Yarmouth Harbour by Hampshire Constabulary’s Marine Unit. Here it was photographed by Darren – images which became vital to accompanying the story.

Photographs of the skipper’s yacht were published by ITV Meridian, Daily Mail, Mail Online, The Telegraph and The Times.

The man’s body was found off the East coast of the Island some days later.