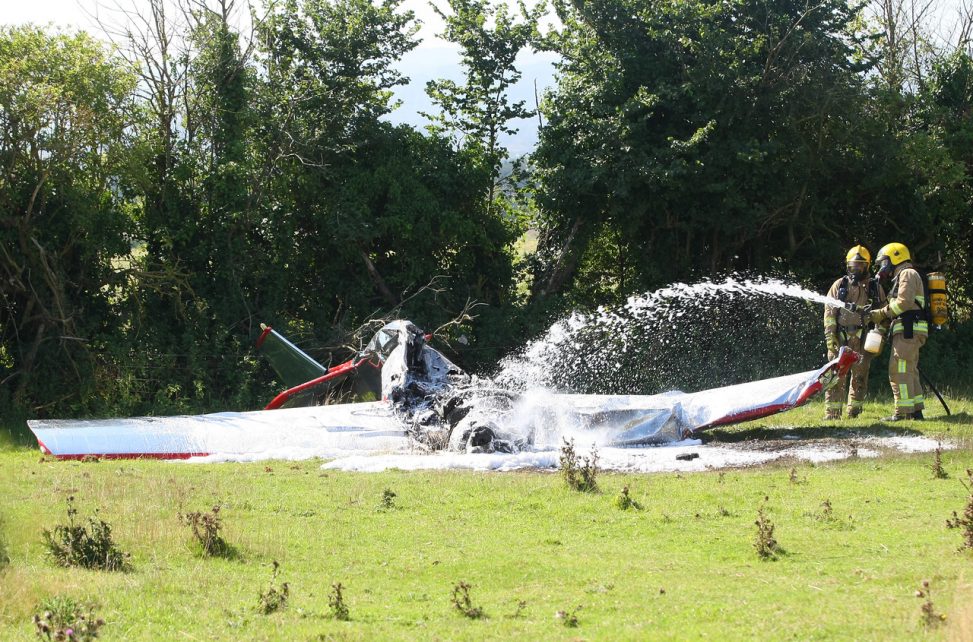 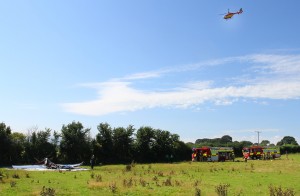 A French national in his 60s was pulled from the wreckage of his plane after crashing on take-off from Sandown Airport.

The pilot was airlifted to Southampton General Hospital with serious but not life-threatening injuries after members of the public rescued him from his light aircraft just moments before it burst into flames.

This story was marred by the tragic events of the Shoreham Air Disaster, which occurred on the same day.

The photographs were used by the Mirror Online and ITV Meridian.