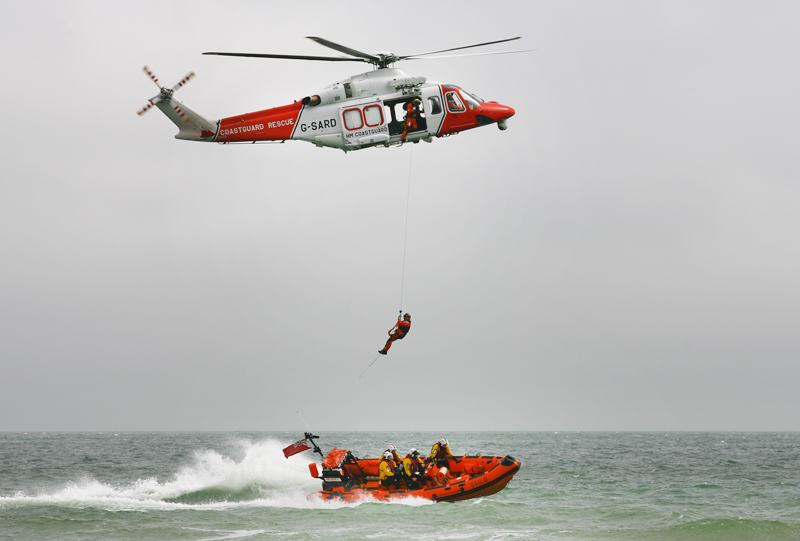 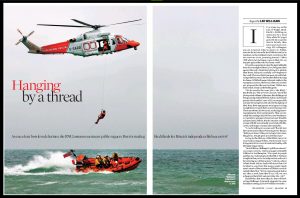 Darren likes to support charities such as Ryde Rescue, Sandown & Shanklin Independent Lifeboat and the Hampshire & Isle of Wight Air Ambulance by supplying free-to-use photographs of the organisations in action.

One such photograph has been used by The Observer magazine (Sunday 19th June 2016) in print and online for a piece about independent lifeboats, featuring Sandown & Shanklin Independent Lifeboat.