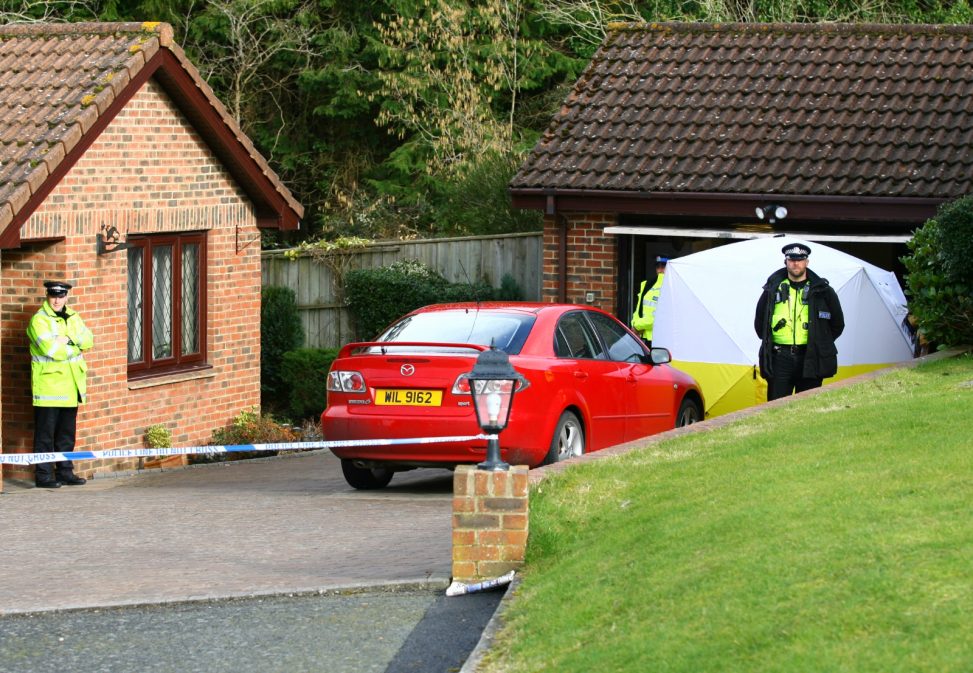 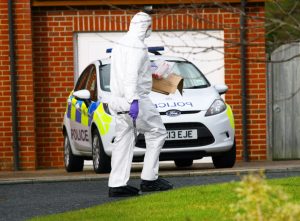 An inquest into the death of Motor Neurone Disease sufferer William Maguire, 72, found that he committed suicide in the garage of his home in Northwood in March 2015.

Having covered the original incident for Island Echo, Darren completed the story by attending the heart-breaking inquest into the death of Mr Maguire at the Isle of Wight Coroners Court.

The detailed story, together with photographs captured some 2 years previously, hit the headlines with a general feeling of sympathy for Mr Maguire and his son, who had faced a criminal prosecution for assisting a suicide but no further action was taken.

Son of ex-prison officer with Motor Neurone Disease tried to help dad kill himself after he begged: ‘I just want to die’